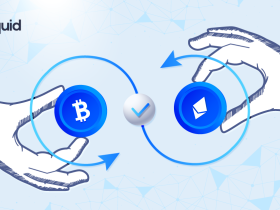 Investing in Cryptocurrencies – What is Crypto? 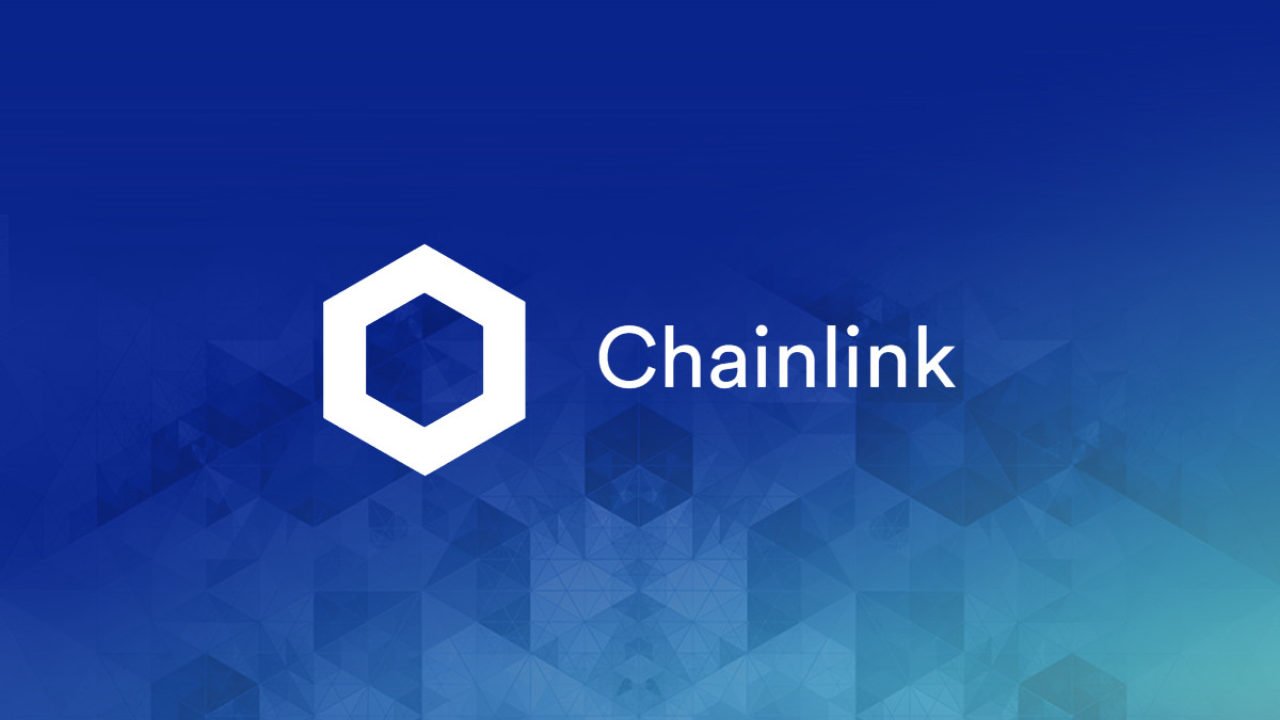 If you are interested in learning more about the Blockchain, you might be curious about Chainlink Crypto. This project developed a secure method of getting information from the blockchain. Chainlink created a network of nodes and “blockchain middleware” that connects traditional payment systems with smart contracts. The company was able to do this by integrating its LINK token into the Ethereum blockchain. The LINK token is an essential component of smart contract infrastructure.

The chainlink crypto LINK token is a decentralized digital currency that supports blockchain technology. Users can purchase LINK tokens through most major cryptocurrency exchanges. These exchanges accept cryptocurrency or fiat currency, and many even accept credit cards. These digital wallets are also designed to store all your cryptocurrency. These wallets offer several benefits, including instant transaction confirmations and secure storage. Below are some benefits of LINK. Use one of these wallets to buy LINK.

The Chainlink blockchain has a staking mechanism for its cryptocurrency. This mechanism protects the network from malicious attacks. When fully functional, it will provide crypto-economic security to DONs, as well as guarantees of the validity of external data and off-chain computations. Eventually, the fully functional LINK token may become a central part of the Chainlink network’s value accrual process. Its price may even reach $100 per token in the future.

Chainlink’s distributed ledger software can generate a Service-level Agreement (SLA) for users of its blockchain. This type of contract generates three sub-contracts: one that checks the oracle’s performance, another that accepts bids from nodes, and a third that validates the accuracy of the results. These contracts can be used to determine the validity of data and other services that a user wants to use.

SmartContract, a blockchain-based startup, aims to make contractual agreements accessible to the public. It is backed by the San Francisco-based investment firm Data Collective. Its founder, Sergey Nazarov, was an entrepreneur before joining the blockchain space. Previously, he founded the peer-to-peer marketplace ExistLocal and then the decentralized mail service CryptaMail. In 2014, Nazarov founded the Secure Asset Exchange (SAE) project, which engaged in decentralized clearing. This project did not last long, and it was shut down due to claims made by American regulators.

Chainlink is a network of decentralized oracles that relay data between smart contracts and the real world. Its decentralized architecture allows its users to become node operators and earn revenue through critical data infrastructure. Chainlink users are responsible for powering a variety of decentralized Price Feed oracle networks, securing billions of dollars for leading DeFi applications. Chainlink users can buy LINK on cryptocurrency exchanges and store it in crypto wallets.

Chainlink was founded in 2017 by Sergey Nazarov, a crypto-entrepreneur who began working in tech in 2009, and Steve Ellis, a former developer at SmartContract. It is one of the first oracle networks that communicate with off-chain data. Many exchanges have integrated Chainlink into their infrastructure. It has affiliated platforms, including Synthetix and Compound. These platforms use the Chainlink protocol to transfer wealth internationally and hedge against inflation.