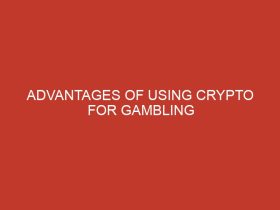 Advantages of Using Crypto for Gambling 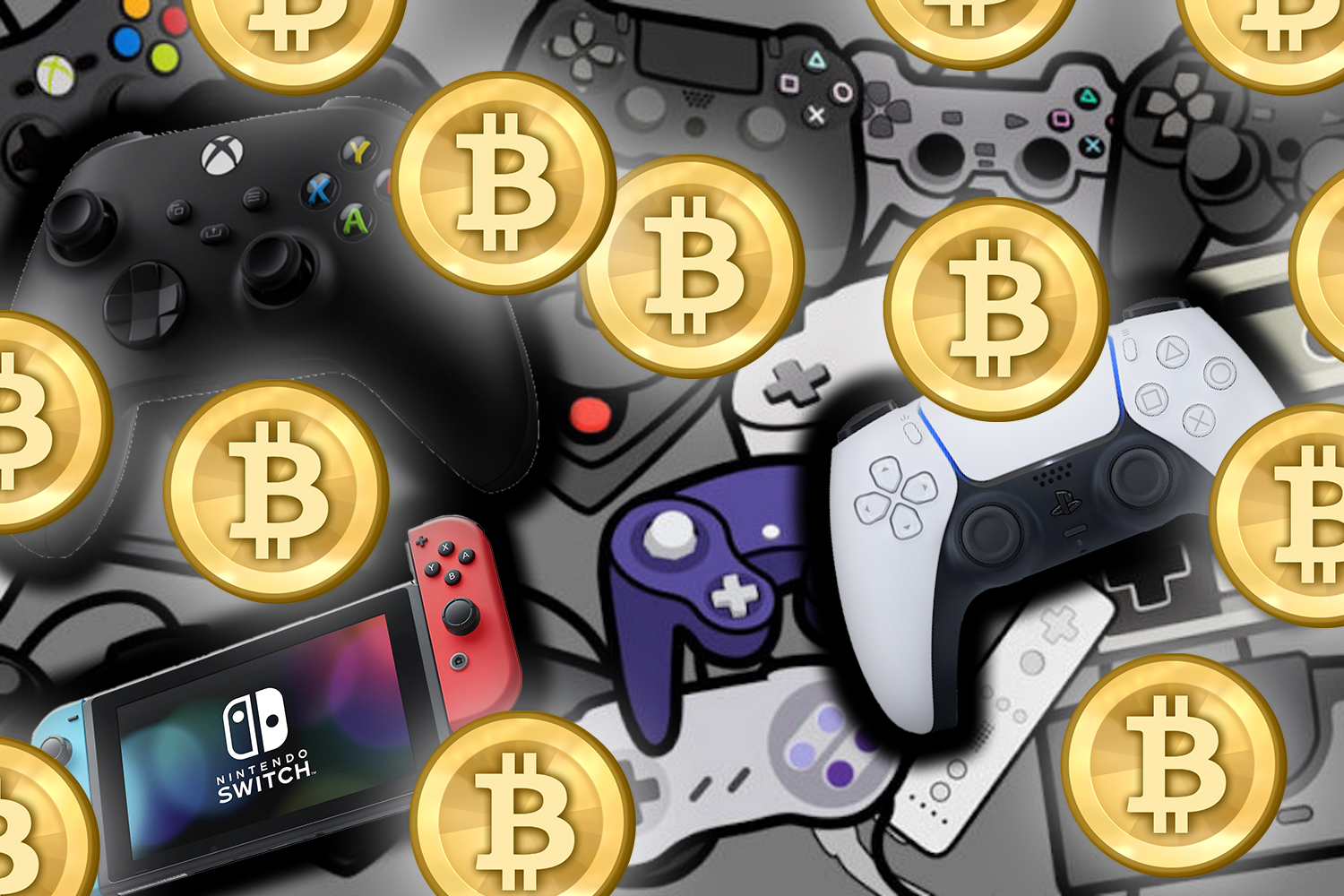 If you’re looking for cryptocurrency game coins, you have come to the right place. We’ve reviewed Enjin Coin, Decentraland, and The Sandbox, and will tell you why we love each of them. But if you’re still not sure what they are, read on to discover more about each of these coins. In this article, we’ll cover the fundamentals of each of these coins, as well as the benefits and drawbacks of each.

The Enjin Coin cryptocurrency game coin aims to make video games more fun by adding blockchain technology to the gaming equation. Video games include digital assets, which are both fungible and non-fungible. These assets are loaded into a smart contract based on the ERC-1155 protocol. The Enjin platform enables the buying and selling of digital goods across multiple currencies, which allows gamers to easily trade them in different games.

The Enjin Coin cryptocurrency game coin has several uses, such as esports teams, gaming guilds and clans, and gaming influencers. These use cases are typically centered around incentivizing engagement and retaining fans with limited edition items. In addition to being used as a cryptocurrency, Enjin Coin has several underlying uses that make it a desirable option for gamers. The Enjin Coin can be used for gaming, for example, to buy custom virtual items, or even make transactions in the game.

While the Enjin cryptocurrency game coin has plenty of potential, the initial days of trading are still uncertain. It is expected to grow in value over time, but its value has been steady since its ICO in November 2017. It went up in the December 2017 rally with the broader market, but then fell back with the market in January 2018. In 2021, the Enjin crypto game coin exhibited excellent performance. It reached over $4.5 per unit, but crashed along with the rest of the bull market.

If you’re a fan of blockchain and crypto game concepts, then you may be interested in the Decentraland crypto game. This blockchain-based virtual world is made up of three layers. The consensus layer contains the Ethereum smart contract that governs land ownership. The land content layer renders content in the virtual world. The real-time layer is where the players interact with each other. Players can explore the map and join events to meet other Decentraland users.

To buy Decentraland crypto game coins, visit Binance. This Malta-based exchange was founded by Chanpeng Zhao in 2017 and has grown into the largest cryptocurrency exchange. Since then, it has earned a reputation as a secure and transparent exchange. The exchange provides a variety of cryptocurrencies, improved liquidity, and low exchange fees, making it an ideal choice for Decentraland users. You can buy Decentraland (MANA) on Binance quickly and easily.

The game itself is not yet finished, but players can purchase virtual parcels, avatar costumes, and other items. In addition to this, players can also vote using MANA tokens. In Axie Infinity, players purchase monsters, or axies, in order to take part in the virtual world. Axies fight against other Axies in a game, earning little love potions, which can be exchanged for real money.

The Sandbox for crypto game coins is a blockchain project that allows investors to invest in the crypto industry just like they would in real estate. For instance, investors can buy land, develop it, and then sell it when the price of that land increases. Investors can also use Sandbox tokens to earn daily interest on their cryptocurrency through a process known as staking. Binance is the largest crypto exchange, but some decentralized exchanges also accept yield farming.

Players can create their own avatars with the Sandbox. This game uses the Ethereum blockchain and SAND tokens are stored in ethereum wallets. The creators of sandbox assets use VoxEdit, a software tool that works with blockchain-based constructions. The Sandbox can be thought of as a DeFi version of Minecraft. Initially, the Sandbox was designed to mimic the Minecraft game model, so players can design avatars and create virtual worlds.

The Sandbox platform allows users to build virtual assets that are used to play games. These assets are called ASSETS, and they represent various elements in the game. For instance, voxel assets are the smallest elements in the game. These voxels create virtual characters, such as avatars or digital pets. These ASSETS are created using VoxEdit software and are then uploaded to the Sandbox marketplace. Users can also stake their tokens to earn SAND, which is a form of currency within the game.