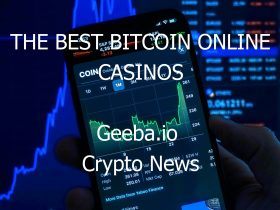 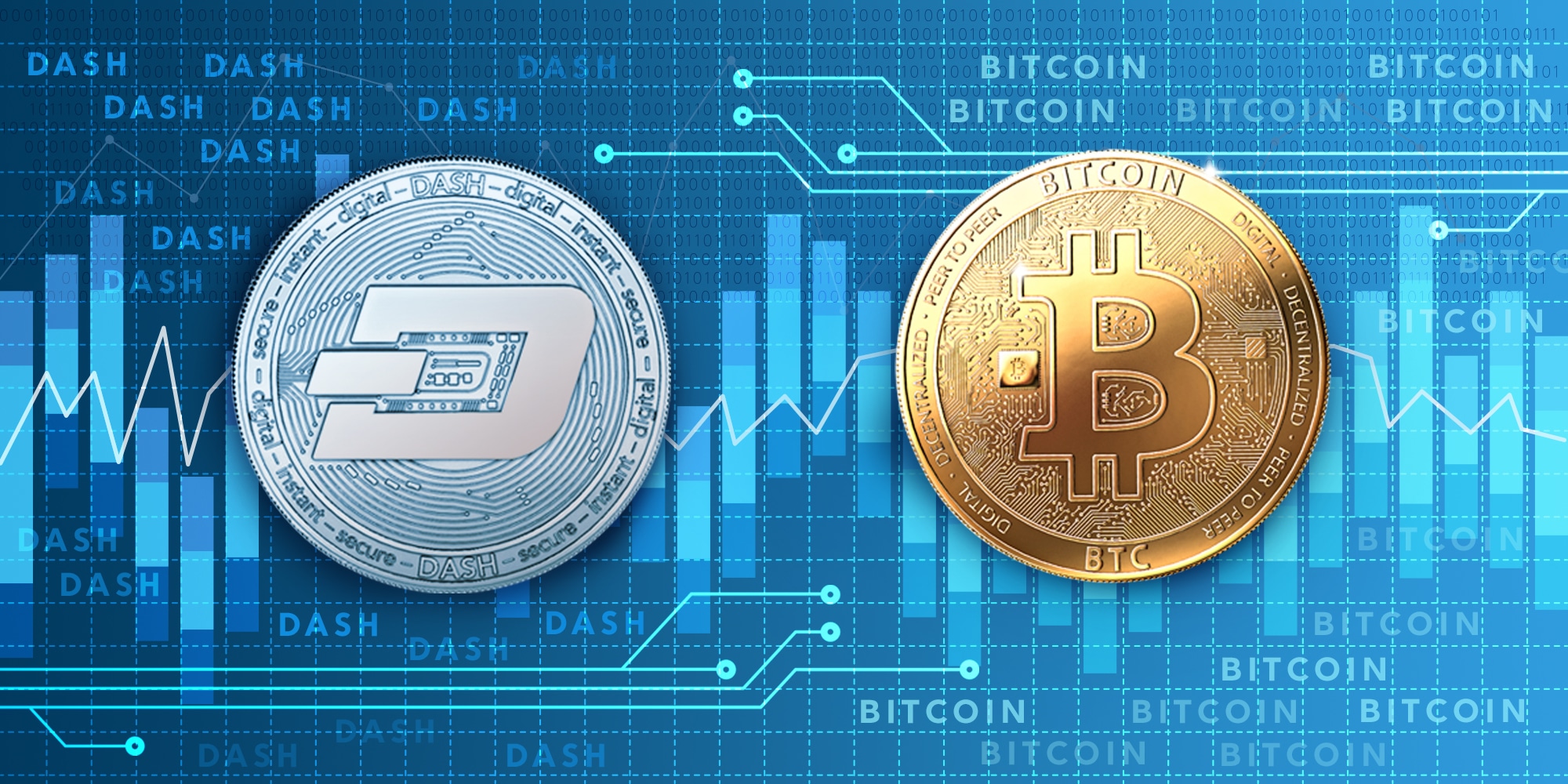 It has a privateSend feature

PrivateSend is a feature of Dash crypto that makes it easier to conceal your identity and the origin of your transactions on the blockchain. This anonymity makes it difficult to track any particular transaction. PrivateSend works by mixing the inputs of your Dash wallet with those of two other random users. This obscures the source of a transaction, making it impossible to trace the origin of the funds. The Dash cryptocurrency has been a popular choice among cryptographers due to its PrivateSend feature.

Dash uses a technique called Coin mix, which mixes certain inputs with others to hide the source of the funds. This process is reinforced by the number of mixtures, with more mixtures ensuring greater anonymity.

It is a decentralized network

Dash crypto is a decentralized network focused on privacy, speed, and governance. Dash has identified a number of problems with existing decentralized systems and aims to address them. It has its own governance model and uses masternodes to ensure the quality of extra services. Masternodes are paid with a percentage of every block reward, and are required to own at least 1,000 Dash.

The governance of the Dash ecosystem is decentralized, and all Dash transactions are made through a network of computers called Masternodes. These computers are the base layer of the blockchain and perform various tasks. Moreover, they vote on Dash treasury projects. Proposers of these projects must lobby the community before they are approved.

It has a governing body

While other cryptocurrencies have an external governing body, Dash does not. Instead, the community has a governing body. This governing body is composed of Masternodes. These masternodes are nodes in the Dash network that have the ability to approve transactions. These Masternodes receive 45% of the block rewards. They also contribute to the development of the Dash project.

The Masternode voting system has been successful in governing Dash. It has been a largely stable blockchain system without any internal strife. The vested stake of the Masternodes has protected it from internal strife. In the forthcoming Dash Version 12.1 update, Masternodes will have the opportunity to elect project managers. These project managers will specialize in particular fields. They will then hire employees to complete approved projects.