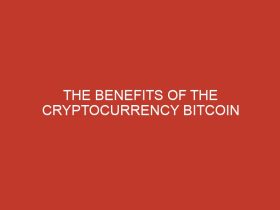 The Benefits of the Cryptocurrency Bitcoin 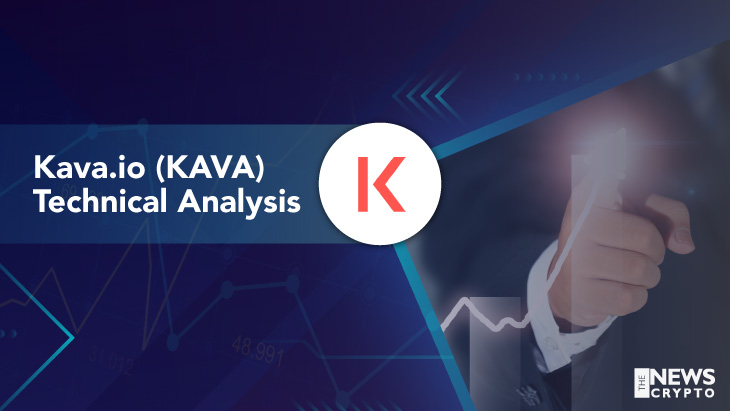 The KAVA crypto token is the native token behind the KAVA blockchain. There will be 100 million of them in total, with two use cases: governance and staking / validation. Much like the MKR token in the Maker Dao Ecosystem, KAVA holders will be able to vote on proposals to change the system parameters and blockchain. In return, KAVA holders will receive a percentage of the total supply.

KAVA is a cryptocurrency

The Kava ecosystem utilizes four modules to ensure that the network operates smoothly and to provide unique financial tools. The first module, a simple price oracle, is an off-chain sensor that posts prices for various assets. A protocol is used to determine the median of all valid oracle prices in order to determine the current price in the system. Kava is also used for staking on other platforms, including exchanges. It also acts as an effective tool for investors by offering a stablecoin, such as USDX. This provides an income stream that does not need to be invested in other cryptocurrencies or even in real estate.

It is locked as collateral in CDP

If you’re considering investing in the Kava crypto, you’ve probably heard about its stability and support from leaders in the industry. Ripple and XPring have both invested in the project, and it also supports various other coins as collateral, thereby shielding users from market volatility. Currently, Kava users can opt-in to a supported coin by using USDX and voting for any changes in the CDPs. Meanwhile, the Kava community is growing and has attracted 150 validators, demonstrating its strength as a governance system.

In August 2020, Kava launched its lending platform, allowing BNB and USDX to be used as collateral for crypto loans. Since then, over $24 million USDX and $8 million BNB loans have been completed. However, these numbers are not representative of total lending volume. This is largely due to volatility in the USDX price, which is a significant concern for crypto investors.

As a result, Kava users are empowered to participate in the decision-making process of the network. In addition, token holders can submit proposals for improvements and vote on them. Users are also able to influence the parameters of the CDP system. The Kava crypto is built using Cosmos SDK, a modular blockchain development framework. It operates on a Tendermint-based Proof-of-Stake consensus mechanism, which provides instant finality and byzantine fault tolerance. Kava Labs implemented several of the Cosmos SDK modules, including the CDP module for collateralized debt positions.

It has a liquidator module

The Kava ecosystem uses four main modules, the CDP module, the Auction module, the Pricefeed, and the Sentinel module, each providing unique financial tools. The Kava system also includes a simple price oracle, which is a kind of off-chain sensor that provides data to blockchains. A group of white-listed oracles posts the current prices of different assets. Based on a protocol, the system uses the median of all valid oracle prices to determine the current price.

The liquidator module will auction collateral. It will wipe out the debt that you initially held, minus a small repo fee, at a forward-reverse auction. You can trade Kava (KAVA) on these exchanges: Binance for U.S. residents, Coinbase for Canadians and Singaporeans, and Binance for the rest of the world. Binance offers a 10% cashback on trading fees, which makes it a worthwhile investment if you are a beginner.

It is based on the Cosmos SDK

The Kava crypto is a Layer-1 blockchain protocol that uses Ethereum and Cosmos to enable asset lending and borrowing without intermediaries. It has been touted as an emerging decentralized finance project and is built using the Cosmos SDK. While Ethereum is the most commonly used blockchain for decentralized finance projects, the team behind the Kava crypto protocol believes that Cosmos has additional functionality. This protocol is compatible with many other platforms, including Ethereum and Bitcoin, and is based on the Cosmos SDK.

Kava provides all the basic features of Cosmos but offers users more. This upgrade could position the Kava crypto project into a prominent role in the DeFi space. Kava is also working on adding native decentralized bridges and allowing users to stake tokens on other blockchains. In addition, Kava is bringing Chainlink oracles to Cosmos. These oracles will provide price feed data for DeFi applications.