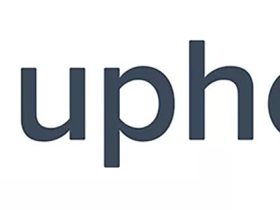 Uphold Crypto Review – Is Uphold Right For You? 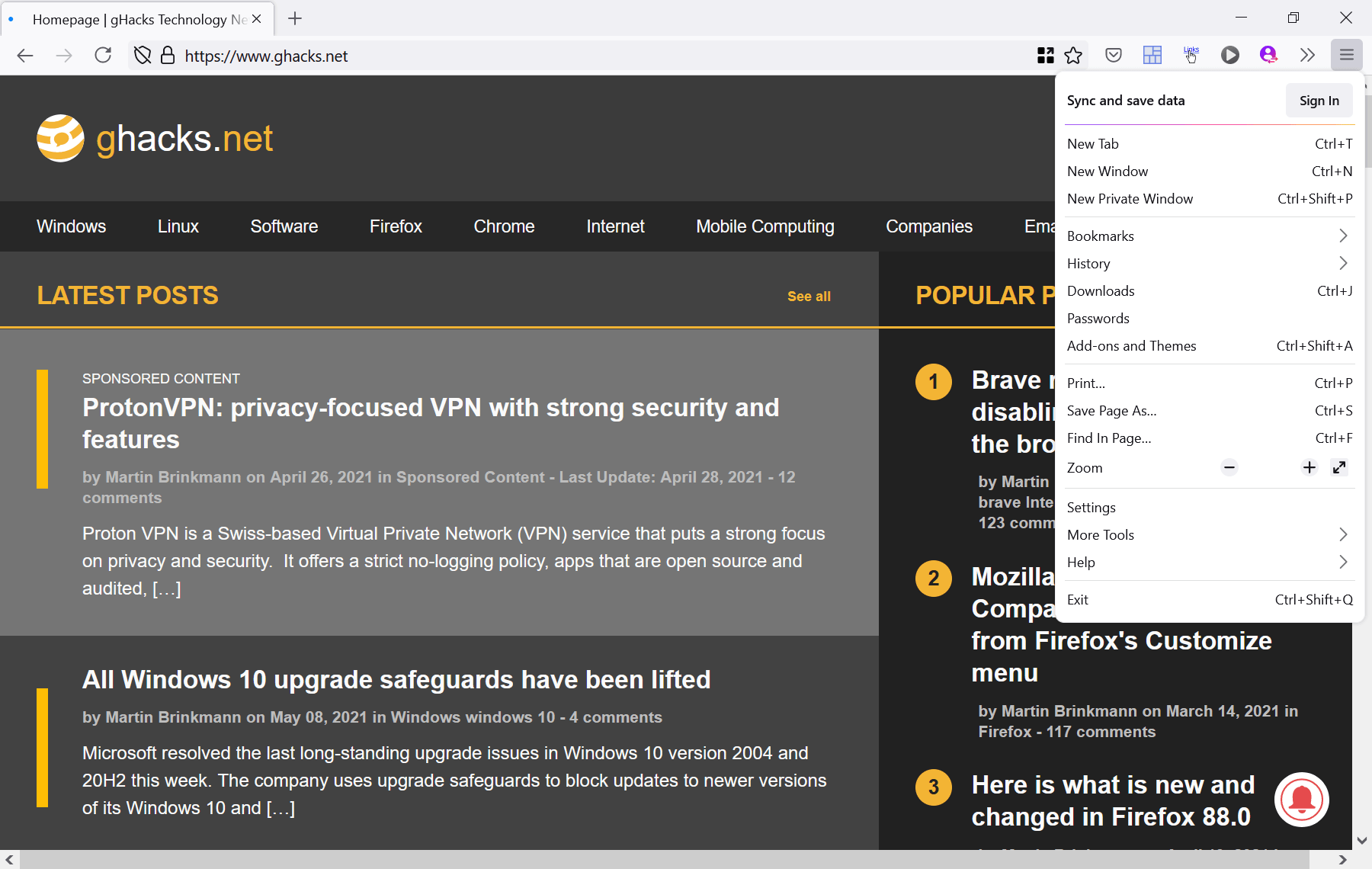 After receiving strong criticism from its users and the community at large, the Mozilla Foundation decided to stop accepting donations in cryptocurrency on New Year’s Eve. But, after a thorough review of the impact of crypto, the foundation has decided to restart its cryptocurrency donations process. Mozilla’s executive director, Mark Surman, defended the decision, saying that the organization had paused crypto donations after weighing the environmental costs of cryptocurrencies.

The company has not abandoned cryptocurrency, but it has halted all donations for now, as it is evaluating the impact of its environmental practices and a growing number of companies have withdrawn their support for it. While many people may have been influenced by the energy use of cryptocurrencies, Mozilla’s decision demonstrates the importance of sustainability and limiting the impact on the environment. Mozilla’s decision is a positive sign for the cryptocurrency community, as many developers are now looking at the potential benefits of the digital currency, even if it costs more than the industry currently pays.

The initial tweet was posted by Jamie Zawinski, a co-founder of Mozilla. Zawinski has long been critical of cryptocurrencies and blockchain technology. He wrote about the risks associated with Bitcoin back in 2013 and said that “cryptocurrencies are 100% scams.”

After a few weeks of controversy, the Mozilla Foundation has decided to resume accepting crypto donations. This time, the organization will only accept digital assets with proof-of-stake consensus models. Mozilla paused cryptocurrency donations in January to address climate-related concerns. The decision to stop accepting crypto donations has been criticized by the cryptocurrency community as caving to the internet mob. Dogecoin co-founder Billy Markus expressed his displeasure at the decision. Bitcoin users have also been upset over Mozilla’s reversal of its decision.

The paused donation period followed a review process during which Mozilla employees assessed community sentiments and energy usage in various crypto-currencies. Mozilla is still evaluating its decision. The cryptocurrency community has been divided on how to handle the situation. In the meantime, Bitcoin supporters are arguing that Bitcoin mining operations are helping the environment by reducing the energy footprint of the industry. However, Zawinski’s comments sparked a massive backlash against Mozilla and it has since reverted to accepting crypto donations.

The decision to stop accepting crypto donations comes after a long-standing debate between the company and cryptocurrency users. Twitter users expressed concern over the impact of crypto donations, which Mozilla’s founders have said was unnecessary. Despite the concerns, Mozilla has announced that it is reviewing its cryptocurrency donation policy and is exploring decentralized web technology. Users should expect regular updates on the matter. It is unclear what will happen next, but Mozilla will continue to monitor the situation closely.

Many believe that governments and central banks are responsible for the environmental and energy problems associated with cryptocurrency. However, crypto advocates have pointed out that in the past year, there has been an increase in energy concerns, and no one has yet talked about the fact that carbon and military violence are used to back the U.S. dollar. Mozilla, and the internet at large, should be free from this industry, they said.

Some critics have cited the example of PayPal, which allows users to make payments with bitcoin. PayPal, an online payment service, and Google both have crypto acceptance policies, but it’s not clear if they’ll continue. But the Mozilla founder, Peter Linss, said that the organization is “meant to be better.” In 2014, he first announced accepting Bitcoin donations. He also noted that other companies, such as Khan Academy and Electronic Frontier Foundation, had started accepting crypto donations.