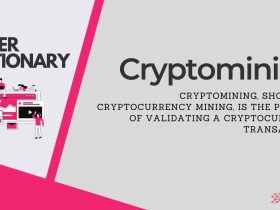 How is Cryptocurrency Mined? 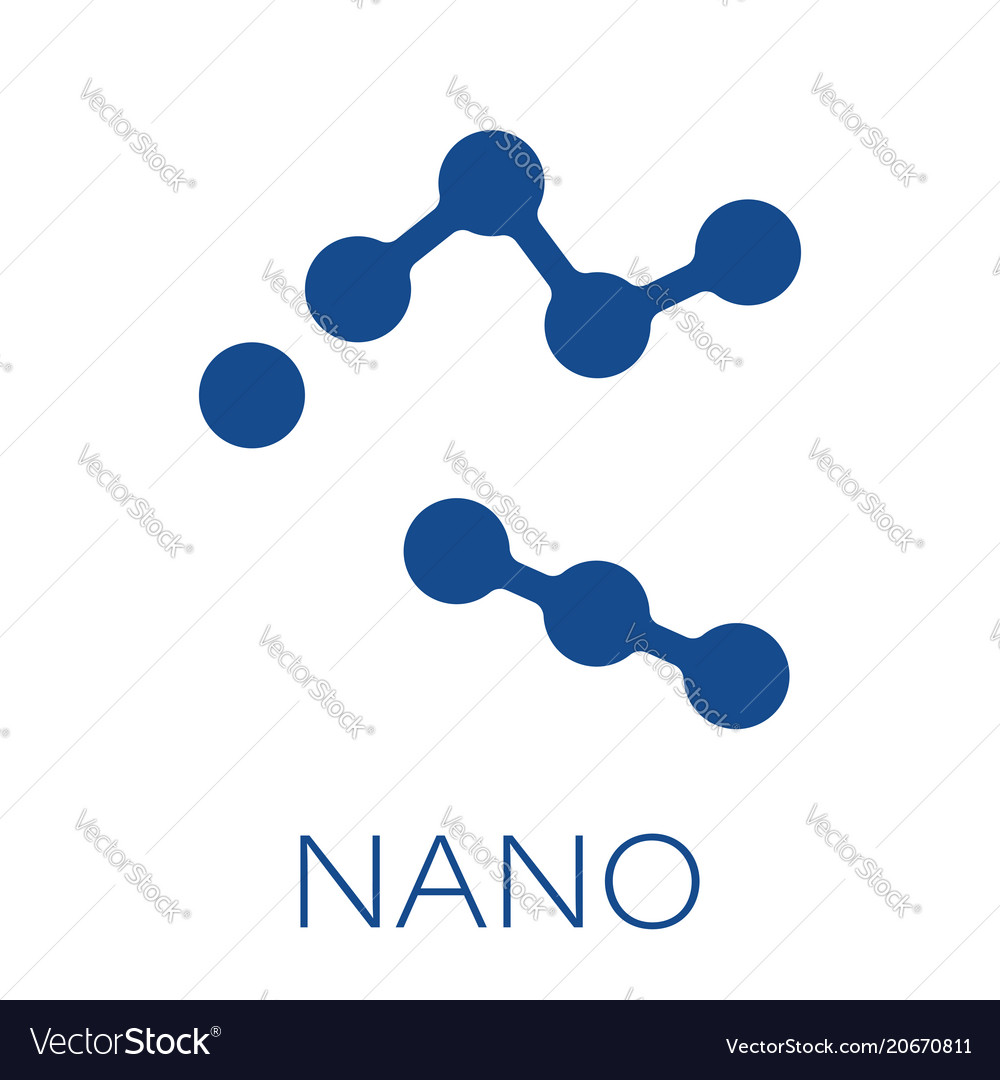 The key innovation in Nano’s design is its use of a block lattice system to store account history and blockchains separately. Instead of having to wait for a universal blockchain to be added, users can create their own individual Blockchain. Transactions can occur quickly, and no one gets paid for them. In addition, nano uses a proof-of-work system to discourage spam transactions. However, it is not clear how this type of Blockchain will work for everyday transactions.

In addition to relying on proof-of-work, bitcoin requires enormous amounts of electrical energy to operate. This is a major environmental concern. And besides the energy required, fee-based protocols also have limited throughput. Nano, on the other hand, relies on a digital protocol that simplifies complex transaction verification procedures, drastically speeds up transactions, and uses an absurdly low amount of energy. Nano will eventually replace Bitcoin. Here’s why.

One of the primary complaints against Bitcoin, Ethereum, and other blockchain-based networks is the cost of running their network. Nano, on the other hand, avoids all of these problems by eliminating transaction fees and energy expenses. In addition to these features, Nano uses a delegated proof-of-stake system to secure its network. This system works in much the same way as proof-of-work, but it relies on voting from “delegates” instead of computational power. This makes Nano a more efficient network.

As the most popular cryptocurrency of 2017, Nano has been gaining in popularity. Bitcoin was struggling with scalability issues and transaction times could take hours or even days. On top of this, the fee for a Bitcoin transaction was $55.

Nano also uses a consensus algorithm to ensure that nodes are in sync with each other. In addition to ensuring that users do not violate software rules, Nano uses a modified version of DPoS known as Open Representative Voting. In Open Representative Voting, each node receives a certain voting weight based on the amount of funds that it holds. Once a quorum is reached, it confirms blocks and transactions.

The Nano Foundation has over a dozen people working on the development of this cryptocurrency. Unlike many cryptocurrencies, transactions with Nano reach finality in a fraction of a second, compared to several minutes for major cryptocurrencies. Hence, Nano is ideal for commercial transactions. Merchants and users alike do not have to worry about transaction delays with nano. So, what are the key benefits of Nano? And what are its flaws? Let’s find out.

To buy Nano, you can either use a standard Bitcoin or Ethereum wallet or a special app for the purpose. The Nano platform is currently unavailable on most conventional crypto exchanges, but you can use Trust Wallet, which supports several cryptocurrencies and features a single account for staking at profitable interest rates. The Trust Wallet is available on both iOS and Android. In order to exchange Nano for Bitcoin, you will need to use another cryptocurrency.

In addition to these features, Nano offers an eco-friendly distributed payment network. It uses a block lattice data structure, which allows individual accounts to control their own blockchain, thus dramatically increasing transaction speed. The block lattice data structure enables transaction confirmations to complete much faster than with a typical cryptocurrency. The resulting speed is comparable to that of a private blockchain. A few other key benefits of Nano include:

See also  Where to Buy and Sell CXC Crypto

Although Nano has yet to gain widespread adoption, its immense potential inspires a new generation of cryptocurrency enthusiasts. While it’s not yet available on traditional exchanges, it is still widely traded, and it’s able to survive hacks and lawsuits. If it can maintain its small, sustainable network, it will remain a coveted asset for years to come. So what’s the biggest draw of Nano? Let’s explore it!

As mentioned earlier, the Nano coin price fluctuated throughout the first half of 2018, but it stabilized at $37 on New Year’s Day. It would have cost $100 six months earlier, but that same day, Nano reached $370,000! After a dip to $10, the price would return to the $1 mark on Thanksgiving 2018. It would remain at this price until 2020. If you are interested in purchasing Nano cryptocurrency, you should follow these strategies. The more you know about this coin, the better.