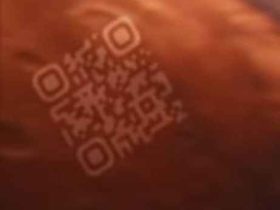 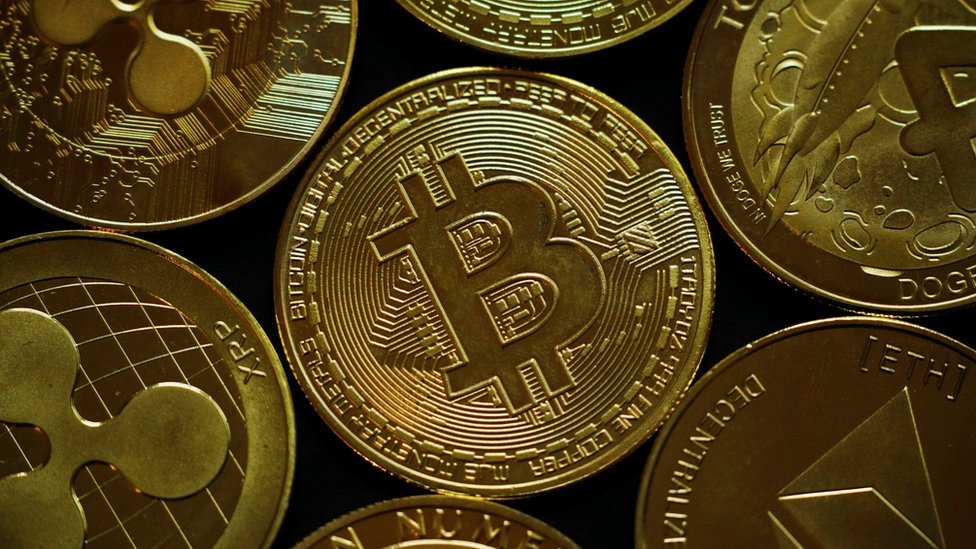 The new rules for the India cryptocurrency market have some serious consequences. The violation of these rules could cost companies or individuals fines of up to Rs 20 crore. Individuals could also face prison sentences of 18 months. There are also some issues relating to taxes and payment mechanisms. Let’s look at the most important issues before we dive into these new regulations. We’ll also look at the potential for a brain drain and liquidity crisis. So, what can we expect?

The Indian government announced plans to tax the earnings of those who use crypto in India. The proposal will make the levy equal to that paid by other asset classes. But the steep levy may deter some users. The Reserve Bank of India has recognized crypto assets as a new asset class, and is now handling the currency use case. That means Indians should expect to see a 30% levy on their crypto earnings.

While the new 30% tax rate has cooled investor interest in the new age asset class, BitsAir Exchange hopes that investors will stay in the crypto market for longer periods. Currently, the maximum deduction a taxpayer can take from his cryptocurrency profits is the purchase price. However, the government clarified that mining infrastructure costs are excluded from the cost. Therefore, investors should consider whether it is worth investing in India’s cryptocurrency market. Fortunately, BitsAir exchange is hoping that its customers will stick around for a long time to enjoy the benefits.

Indian regulators are stepping in to make cryptocurrencies more accessible to Indian consumers. However, they are not yet ready to accept payments made with cryptocurrency. Several businesses are attempting to take advantage of the growing cryptocurrency frenzy and get ahead of the curve. There is no specific law in India that prohibits cryptocurrency transactions, making it difficult to determine if they are legal or not. Unocoin is one of the oldest cryptocurrency exchanges in India, and its services include Fastag account recharges with Bitcoin. Users can also use Bitcoin for bill payments and e-commerce.

RBI has attempted to stop Indian banks from allowing cryptocurrency exchanges to use their payment services. While this policy change was later overturned by the Supreme Court, some banks and exchanges remain hesitant to work with the crypto industry. Some banks, like MobiKwik, have withdrawn from cryptocurrency exchanges. But that has not deterred most exchanges. The problem appears to be from the RBI and NPCI, and not the exchanges themselves.

The government needs to stop playing catch up and start understanding its role as enabler of Indian entrepreneurs. The first brain drain was in the 90s when tech-savvy Indians left for better job opportunities overseas. But now, the second brain drain is happening right here in India. Startups in India are gaining momentum, and SAAS and Crypto are hot sectors. But is the government doing enough to stop this brain drain? Let’s explore some possible solutions.

The new taxation laws have led to the departure of many talented individuals and companies from the Indian blockchain community. The best-qualified professionals are drawn to product-friendly locations. Startups and companies are moving to Singapore and Ireland for tax reasons, as well as for funding. But this mass exodus isn’t limited to startups. It’s a symptom of a larger issue. Indian governments need to listen to the voices of those involved in the blockchain industry to prevent this brain drain.

The liquidity crisis in the Indian cryptocurrency market may be due to a number of factors, including the lack of institutional investors. For example, the government should permit retail investors to participate in crypto offerings, which would help in limiting the number of mass participants. A lottery-based auction could be used to filter out mass participants, while a company raising Rs 10 lakhs through crowd financing could set a fixed amount per participant.

The Indian Government has not yet finalized its policy on cryptocurrency, but a draft bill is currently being prepared. The legislation aims to ban the creation of private cryptocurrencies in the country, while allowing them for other uses. The draft law states that cryptographic tokens issued by the government must not infringe on the domain of the Indian Rupee. The RBI has expressed concern over the cryptocurrency investments, however. Until the final draft of the law is released, the Indian government is likely to remain cautious about the future of cryptocurrencies.

While the initial response of the Indian Government has been to prohibit cryptocurrency use, a recent report from Vidhi suggests that India should regulate it instead. The Cryptocurrency and Regulation of Official Digital Currency Bill (2021) has been sought to be introduced in the last two sessions of the Indian Parliament. However, the bill has yet to be finalized, and the debate about how to regulate this new financial instrument continues. In this report, we lay out a framework for a stand-alone law in India that promotes responsible innovation in the crypto economy while counteracting its risks. 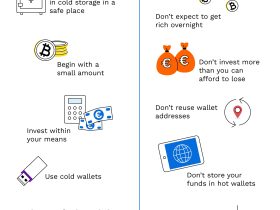 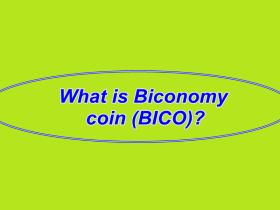 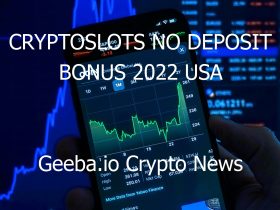