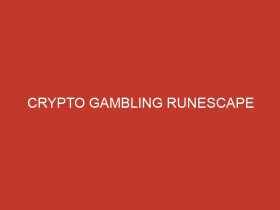 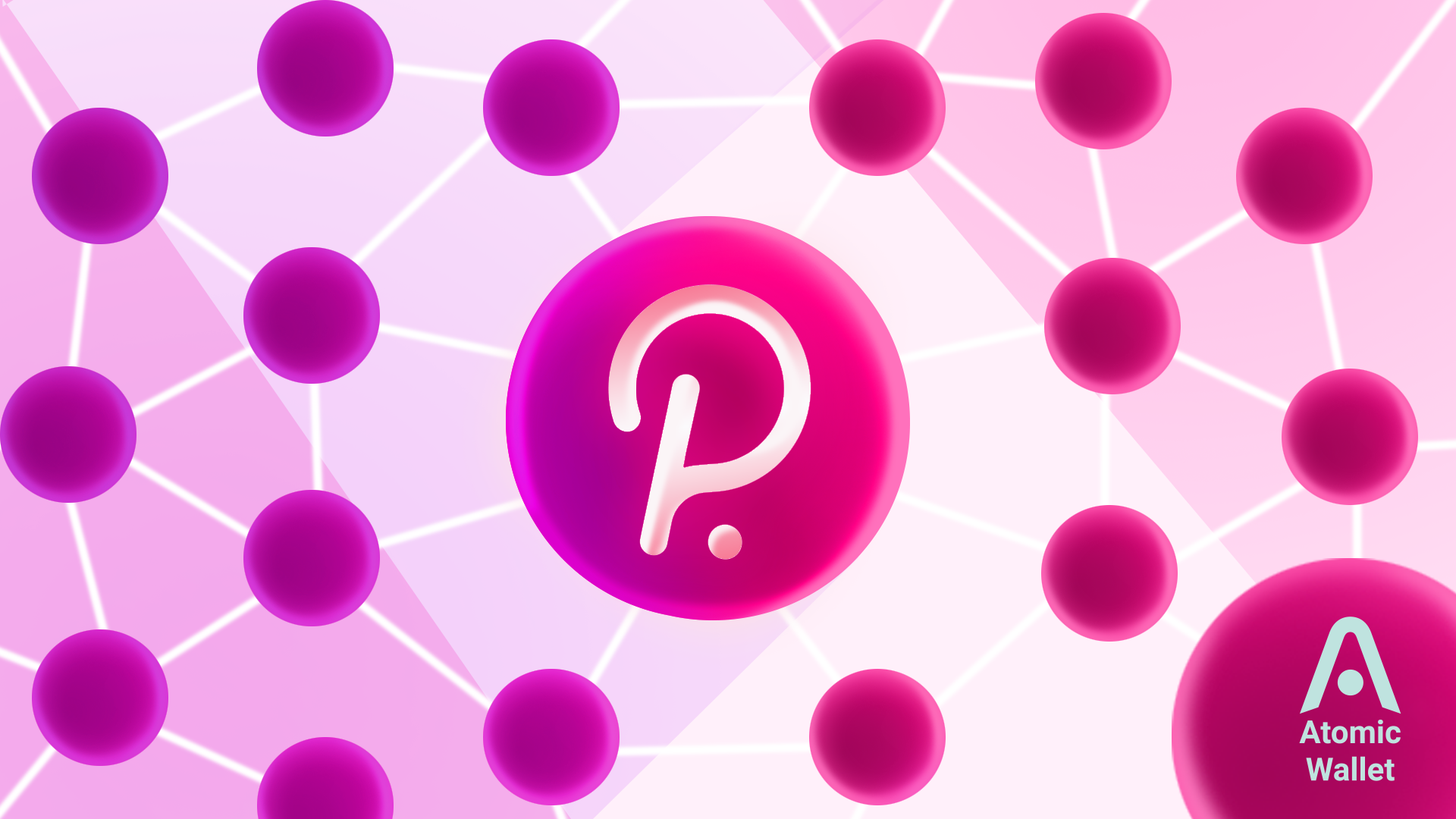 DOT is a polkadot crypto

The native token currency of the Polkadot network, DOT is a digital asset used to facilitate payments, network governance, staking, reward incentives, transaction fees, and bonding processes. Unlike many other cryptocurrencies, DOT has no fixed supply and is dynamically adjusted based on staking participation rates. As a result, DOT can go up and down by as much as 10% annually.

Polkadot has a governance model that involves all stakeholders in an on-chain governance council. By holding $DOT tokens, users can participate in system decision-making by nominating them as validators. A governance proposal can be submitted by the Council or by a user holding a particular DOT token, and then voted on by the community. Currently, DOT has 274 validators run by 200 independent operators and more than 7,000 individual nominating accounts.

Polkadot uses a crypto currency called DOT to reward network nodes. DOT holders are required to hold certain amounts of the token in order to participate in the platform’s chain functions. However, they face the risk of forfeiting their stake if they fail to perform the required tasks. The amount of DOT staked depends on the activity being performed, the duration of the activity and the total number of DOT held.

To become a network node, a person must win an auction and obtain a specific number of DOT tokens. This is done through a process known as bonding. In exchange for winning the auction, the individual must provide a small amount of DOT to the Polkadot ecosystem. These tokens are held by the parachains for a pre-determined period of time. After that, the DOT is released back to its original account.

DOT is used to fund the ecosystem’s treasury

The Polkadot ecosystem’s treasury is funded with DOT tokens and is managed by community-elected council members. The treasury has received several proposals for operations and infrastructure development projects. The proposals also include marketing activities and community outreach events.

The treasury is intended to create value for the ecosystem. It must support a diverse range of initiatives, including DeFi protocols. As such, a well-funded treasury will support the growth of DeFi activities on Polkadot.

DOT is a form of proof-of-stake validation

In a proof-of-stake validation system, validators are elected by the algorithm to verify blocks. They can either nominate themselves or nominate others. The algorithm rewards the Validator with a small amount of DOT if they fulfill certain requirements. If they fulfill the requirements, the Validator will be elected to validate new blocks. The newly-minted DOT is then distributed to the Nominators.

There are several ways to buy and sell DOT. The most common option is an online wallet. The online wallets are simple to use and can be used on multiple devices. However, they aren’t as secure as a hardware wallet. Therefore, it is important to choose a reputable service. The online wallet option is best for people who plan to hold smaller amounts of DOT or are frequent traders. The official Polkadot web wallet lets users send and receive DOT and participate in voting and staking.

DOT is a form of NPoS validation

DOT is a form of NPOS validation, which enables token holders to contribute their tokens to the network in return for rewards. This form of validation is centralized around the IOHK token and has been subject to opposition from US regulators. Retail holders of DOT are primarily interested in staking their tokens. The network costs a lot of money to maintain, so anyone who wants to participate can bond their DOT to a validator. This bonding process increases the cost of attack on the network and allows token holders to earn staking rewards. However, bonded tokens remain locked for a period of 12 weeks. In the event that the validator goes offline, bonded tokens are not returned.

See also  How to Make Money With NFT Crypto Art

DOT uses an inflationary token model, which rewards validators for securing the network. The DOT supply grows by about 10% annually. The NPoS design of Polkadot encourages more decentralization, as DOT holders are rewarded by their stakes and share of rewards with validators. This also distributes DOT more evenly among validators, thereby ensuring that each validator receives a fair share of rewards.