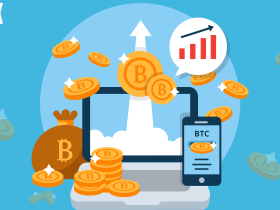 How Do You Use Bitcoin? 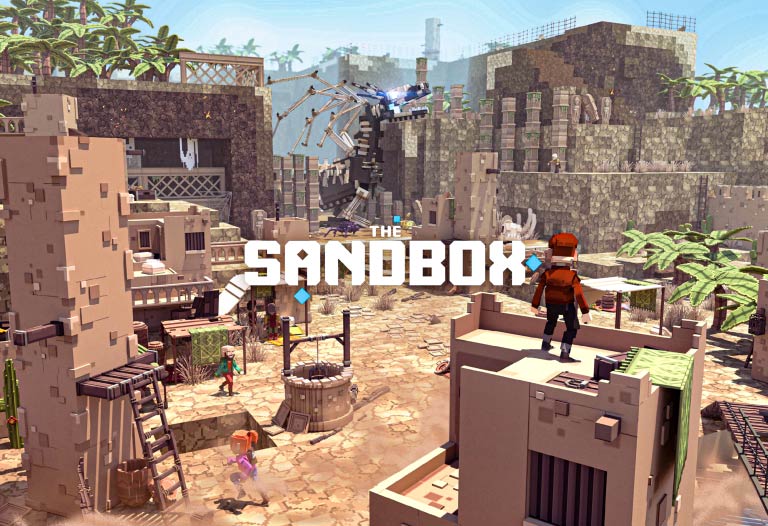 Facebook’s announcement about its upcoming Sandbox project has triggered a major surge in token prices. With more people learning about blockchain technology and adopting existing platforms, tokens like SAND are poised to skyrocket in value. Facebook is expected to be Sandbox’s biggest competitor.

Animoca Brands is a company that operates the Sandbox metaverse, which delivers a shared digital space where participants can create, play, and monetise their creations. The company has already signed partnerships with more than 200 well-known brands including Warner Music Group, Gucci, Adidas, Atari, and more.

The company is based in Hong Kong and is a digital entertainment publisher that publishes games on the blockchain. Founded in 2014, the company has raised nearly $5 billion in funding. As of April 30, it had invested over $1.5 billion in 340 projects and was valued at $5 billion in January. It has since partnered with cryptocurrency exchange Binance to launch a $200 million blockchain gaming incubator. The company also continues its partnership with Planet Hollywood to develop a movie studio-themed experience in The Sandbox.

Animoca Brands is one of the world’s leading companies in digital blockchain, entertainment, and gamification. The company has developed a range of digital products that include a wide range of games and intellectual properties. The company also has investments in other blockchain game companies.

Developing a blockchain-based version of popular mobile game The Sandbox, Pixowl aims to create a community-driven gaming ecosystem where creators can monetize their game assets. The project also seeks to create decentralized governance of its gaming ecosystem.

Pixowl was founded in 2011 by Arthur Madrid and Sebastien Borget, two entrepreneurs who worked together to create a mobile game. The game earned over 10 million downloads and was featured on the Apple app store. After Pixowl was acquired by Animoca, the two decided to use blockchain technology to create a 3D sandbox world. The Sandbox raised $3 million during an ICO in 2020.

Pixowl’s founders have a deep understanding of blockchain technology and have a history of building great products. As a result, Pixowl has established itself as a leader in the cryptogaming industry. Its biggest game, The Sandbox, is a huge hit with millions of downloads and a million active users. Players create more than 100,000 new worlds and 25,000 new world elements every day, resulting in a massive database of unique content.

The Sandbox crypto game is a virtual world created by gamers who are able to earn in-game tokens by participating in challenges. The game has recently raised $93 million in a Series B funding round led by SoftBank Vision Two Fund. Its other investors include Galaxy Interactive, True Global Ventures, and Samsung Next.

The Sandbox is a growing platform which will eventually expand into other industries. In the near future, the platform will offer virtual concerts, art galleries, museums, and more. Its ecosystem will also provide new opportunities for digital jobs. The Sandbox is based on a new type of metaverse known as NFT. The game has already achieved a valuation of $2.2 billion.

The Sandbox is one of the most popular games in the crypto world. It was founded in 2011 and has over 40 million downloads. It was later acquired by Animoca Brands, a Hong Kong-based company, which has a global footprint and already includes popular mobile games in its ecosystem. Sandbox is run on the Ethereum network, powered by the native token SAND.

Andreas Borget, the co-founder and president of the Blockchain Game Alliance, has had a busy year. As president, he is promoting blockchain technology for games. His responsibilities have increased with the steady rise in interest in blockchain gaming. The Sandbox already has over 84,000 registered users and a social media community of more than 200,000 people. In addition, the metaverse, a virtual world of shared interests, was recently released into the public beta.

Borget has been instrumental in developing the project. In addition to creating the $WHALE social currency, he is assembling his own private digital assets in the Vault. These include Sandbox LAND tokens and in-game assets from other blockchain-driven games. He also has his own art collection. The artwork on the website of his game Super Rare is included in his personal collection. He plans to use this virtual LAND in the game in any way he sees fit.

In addition to releasing an initial public alpha version of The Sandbox in the first quarter of 2021, Borget plans to release season one of the game later in the year. He also plans to launch a decentralized autonomous organization and foundation, as well as a utility token called SAND. Additionally, the team is working to make the game compatible with tablet and smartphone platforms. Borget also plans to keep courting non-crypto gaming communities, and he will continue to support BGA members as they develop their own games.