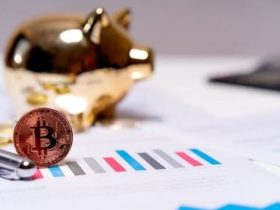 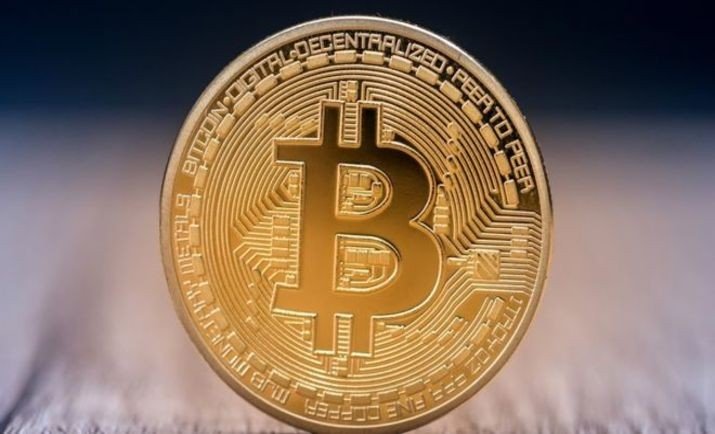 Bitcoin is a form of electronic cash and a digital currency. It is unregulated and works on an internet network that has no physical boundaries. As such, it is easy to transfer money and data among users. The internet allows users to issue and secure bitcoin and pay each other directly. Bitcoin allows people from different countries to share and spend money.

It is a digital currency

Bitcoin is a decentralized digital currency that works on a peer-to-peer network. It is the world’s largest cryptocurrency by market capitalization. Its popularity has caused many to purchase it as a financial asset, hoping that it will appreciate in value. If you’re interested in investing in Bitcoin, consider reading this article from Page One Economics.

Bitcoin is unlike traditional currencies, as it is decentralized and anonymous. Instead of a central bank, bitcoin is issued by powerful computers linked to the internet. This means that it can be transferred and stored without any intermediary.

It is a payment network

Bitcoin is decentralized, which means that no one controls it. This freedom has enabled people to do everything from gamble online to buy drugs. It also means that there is a very low barrier of entry to developing new financial services on the network. Before the internet was mainstream, most leading services such as PayPal and Visa relied on commercial networks, whose owners controlled what services were available to their users.

It is a form of electronic cash

Digital cash is a digital representation of money. This kind of cash is based on digital signatures and is meant for on-line transactions. Users buy it from on-line currency servers, or from banks, and can use it to make payments for a variety of transactions on the internet. The security of the cash is ensured by digital signature verification.

Bitcoin was first launched in January 2009, and today it’s a popular form of electronic cash. Its daily settlement volume is in the tens of billions of dollars. It is regulated as both a currency and a commodity, and is legal in all major economies. El Salvador will make Bitcoin legal tender in June 2021.

Bitcoin is a peer-to-peer payment system that is unregulated, which is a concern for regulators. Because it is unregulated, it is vulnerable to manipulation. One study examined suspicious trading on the Mt. Gox exchange in early 2014. The authors found that on 80% of the days when suspicious trading activity occurred, bitcoin prices rose. Another study looked at intraday price dynamics.

While Bitcoin is largely unregulated, there are some key issues that must be addressed before it can be widely used. Among these issues is the possibility that government officials will decide not to allow Bitcoin. While many people assume that Bitcoin is unregulated, governments should consider that its use is governed by a wide range of laws and regulations.

It is a form of payment for luxury goods

Luxury brands may want to accept Bitcoin as a form of payment for their products, but they need to work with a reputable third-party vendor. Using a third-party payment gateway involves transaction and service fees, and luxury brands cannot be sure if the third-party vendor is secure against hackers. Some luxury brands, such as Off-White, are already accepting crypto payments in their flagship stores. However, cryptocurrency adoption will not be easy.

Bitcoin’s price volatility is something that luxury labels should take into account when deciding to price their luxury products in the cryptocurrency. The price of Bitcoin can fluctuate by as much as five to ten percent in a single day. This could make a significant impact on a company’s profits.

It is a form of ‘pristine collateral’ for the global economy

The use of bitcoin as collateral is enabling developing countries to gain access to credit systems. In addition to allowing these countries to borrow funds, it also enables lenders to authenticate the borrower’s identity using cryptographic keys. Such authentication can be beneficial, as data breaches can lead to the leakage of sensitive private information.