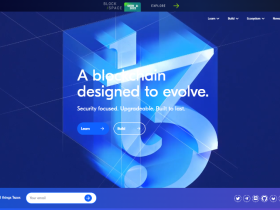 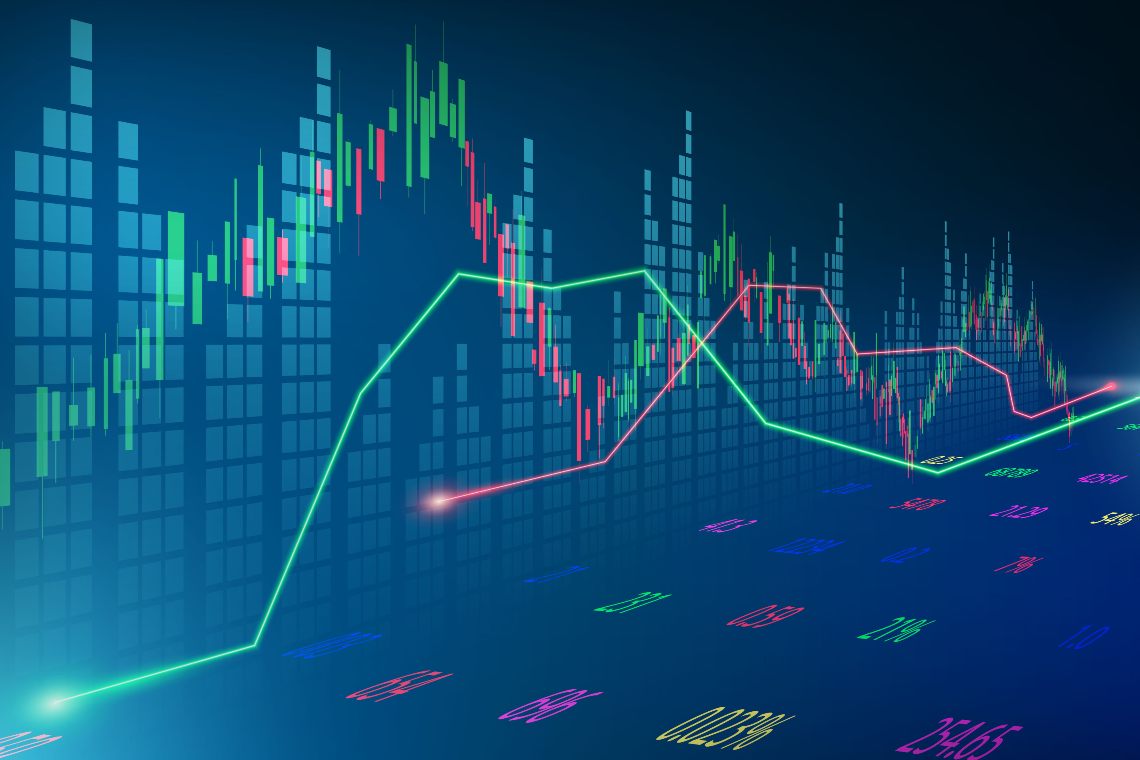 Cryptocurrencies have seen some significant drops in price over the past few days. Inflation, Interest rates, and Terra’s collapse have all weighed on the market. China’s crackdown on crypto currencies has also played a big role. Despite these factors, it is still not clear exactly why the market is down today. These factors, combined with recent announcements from companies such as Tesla and the emergence of new currencies like Solana, are likely to cause further losses.

The rise in interest rates is impacting all asset classes, including cryptocurrencies. After all, the Fed, led by Chairman Powell, raised interest rates in April, signaling that it plans to raise rates in the future. The recent rate hike by the Fed will also affect stocks, which fell after the Fed announced that it plans to raise rates in the coming months. As for crypto, Steve Ehrlich, CEO of Voyager, a cryptocurrency trading company, believes that the decline in the crypto market is due to the tech sector.

When interest rates rise, the value of all assets goes down. This is especially true of cryptocurrencies, which are correlated with the stock market, and have tanked along with other risk assets. In addition to falling prices, rising interest rates will make long-term bets less attractive. That’s because most value propositions in cryptocurrencies are for 30 years or more in the future, and the only way to see a return is by holding them for a long time.

The ongoing cryptocurrency sell-off may be directly related to inflation. In the US, the consumer price index rose 0.6% last month, marking the highest inflation rate since February 1982. While the US economy isn’t experiencing stagnant growth, global supply chains are struggling to keep up with the demand. The Federal Reserve is set to increase interest rates three times by 2022. This decision has caused a significant sell-off in the cryptocurrency market.

The rise in prices has been impacting traditional financial markets, which have reflected this uncertainty. The S&P 500 and Nasdaq 100 have declined roughly 10% from their December 2021 highs. The crypto market may rise and fall alongside these markets. For now, inflation fears remain the top reason for speculating on cryptocurrency. However, the crypto market is far from oversold. Inflation may not be the only factor affecting the market’s behavior today.

The recent Terra collapse has caused the crypto market to tumble. Not only did terra lose 15 percent of its value, but it has also sparked reports of investors self-harming. While this cannot be verified, it is clear that the damage done to the ecosystem is far greater than just the UST. As a result, many people sold off a large portion of their crypto portfolios, which in turn dragged down the whole market.

The recent crash of terra and its sister currency, LUNA, has caused a wave of uncertainty and doubt in the crypto market. It has even led to some speculators comparing Terra’s collapse to George Soros’ bet against the British pound in the early 1990s. However, many analysts say the collapse isn’t an isolated incident – it is a symptom of a larger problem facing the crypto industry.

In a shocking move, China’s central bank is banning all cryptocurrency transactions, including bitcoin. The country has been increasingly cracking down on cryptocurrency trading, which is contributing to wild swings in the bitcoin and cryptocurrency markets. In May, China banned cryptocurrency-mining activities because of their high power consumption, which typically involves coal power plants. The Chinese government has pledged to reduce its carbon footprint, and the crackdown will have an effect on the entire industry.

China’s crackdown on the crypto market has taken place in the aftermath of its recent move to instruct banks not to conduct crypto transactions and restrict their use. These moves have temporarily pushed the price of bitcoin lower. However, it’s important to remember that the Chinese government last spooked the market in 2017, shutting down exchanges and making it difficult for people to make purchases online. Today’s crackdown comes just ahead of China’s National Day, Oct. 1.