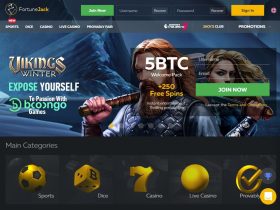 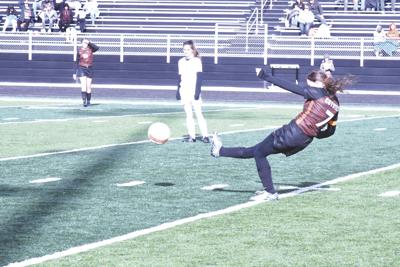 The Williston Herald is the most important source of information for local sports fans. It is available in print and online. The newspaper has an extensive sports section for local teams and individuals. Its content is updated every morning, and it is a must-read for anyone who wants to stay informed about the latest happenings in the area. This section also includes a calendar of events and a schedule of upcoming contests.

Williston High School baseball fell in a doubleheader on Monday to Bismarck St. Mary’s, 3-2. The Coyotes fought hard to win the first game but fell short of a sweep. In the second game, the Coyotes were able to score only one run. However, both teams stayed tied through the eighth inning, and St. Mary’s earned a win with a walk-off hit.

On Monday, May 5, the Williston High School baseball team played a doubleheader against Bismarck St. Mary’s. The Coyotes lost the first game 2-0, but came close to winning the second game. The team scored one run in the first inning in both games. Both teams had one hit in the second game and the games remained tied through the eighth. St. Mary’s scored one run in the bottom of the ninth inning to earn the win.

The Williston Herald has announced the hiring of a new head softball coach, who will start his tenure on August 12. The position will be filled by the current assistant coach, who will remain with the school. Until the new coach is hired, players will continue playing for the Warriors at the Western Tournament in Prescott. Box 211, Williston Herald Sports

Williston Herald Media covers northwest North Dakota and northeast Montana. The newspaper is the local source for all things newsworthy. The company has three newsrooms in the area, and specializes in covering the heart of the Bakken oil patch. Emerson is a global engineering and technology company that delivers innovative solutions to customers in industrial, commercial, and residential markets. This week’s edition of the Williston Herald Sports features a new section for sports and fitness.

The Williston High School baseball team fell in a doubleheader on Monday against Bismarck St. Mary’s. The Coyotes fell in the first game 2-0 and the second 3-2, but nearly pulled it off with a walk-off hit in the seventh inning. Both teams scored one run in the first inning and the game stayed tied until the eighth inning. Both teams will return home for a doubleheader against Dickinson on May 6.

The Williston High School baseball team lost a doubleheader on Monday to Bismarck St. Mary’s. Williston lost the first game 2-0, but came close to capturing the doubleheader win in the second one. In the second game, St. Mary’s scored a walk-off run to claim the victory. Both teams scored once in the first inning, and the score was tied throughout the remainder of the game.